Robyn has written 14 books, 11 of poetry over 45 years of publishing, all of which have been previously supported by the Irish Arts Council or the Literature Board in Australia.

Under This Saffron Sun (Knocknarone Press, Ireland) is also bi-lingual and travels through Turkey; focusing not on war, but on place, friendship, love and commonality.

Robyn’s poetry appears in national and international journals, and in over 40 anthologies, including Being Human, ed. Neil Astley (Bloodaxe Books, UK, 2011) and 8 editions of Best Australian Poems (Black Inc.). She has read and taught in Ireland for 35 years and has been invited to read in India, Portugal, Ireland, the UK, the USA, Greece, Austria, Bosnia, Serbia, Turkey and Italy, where, along with Canada, Spain and Japan, she has also been published, sometimes in translation.

She has two CDs of poetry: Silver Leaving – Poems & Harp with Lynn Saoirse, and Off the Tongue.

Robyn is an experienced reader and public speaker.
Previous to 1996, when Robyn was diagnosed with breast cancer and left academic life, she was Professor Rowland, Head of the School of Social Inquiry and Director of the Australian Women’s Research Centre at Deakin University.
Robyn has edited and refereed for a multitude of international journals.
A well- known public critic of reproductive technology and genetic engineering for fifteen years, Robyn published Living Laboratories: Women and Reproductive Technology in 1992 (Pan MacMillan, Aust; Indiana University Press, USA; Limetree and Cedar, U.K.) In that capacity she addressed the House of Lords, Trinity College Dublin, the Quebec Government’s gathering on legislation in these areas, and various governments internationally and nationally used her work.
She delivered over 100 public addresses or conference papers and conducted interviews and debates on television, on radio and in the print media.
In the 1996 Honours List she was made an Officer in the Order of Australia by the Governor General on behalf of the Australian Government for her contribution to women’s health and higher education.
Honorary Fellow, School of Culture and Communication, University of Melbourne 2008 -2012
Curator, Geelong Regional Libraries’ Poetry & Conversation series 2011 – 2013 Member, Australia Poetry Ltd, National Advisory Council 2010 – 2013
Deputy Chair, Board Australian Poetry Centre, 2007 – 2009
Board member Poetry Australia Foundation, 2004 -2006
Professor of Social Inquiry, Director Australian Women’s Research Centre, 1981-1996 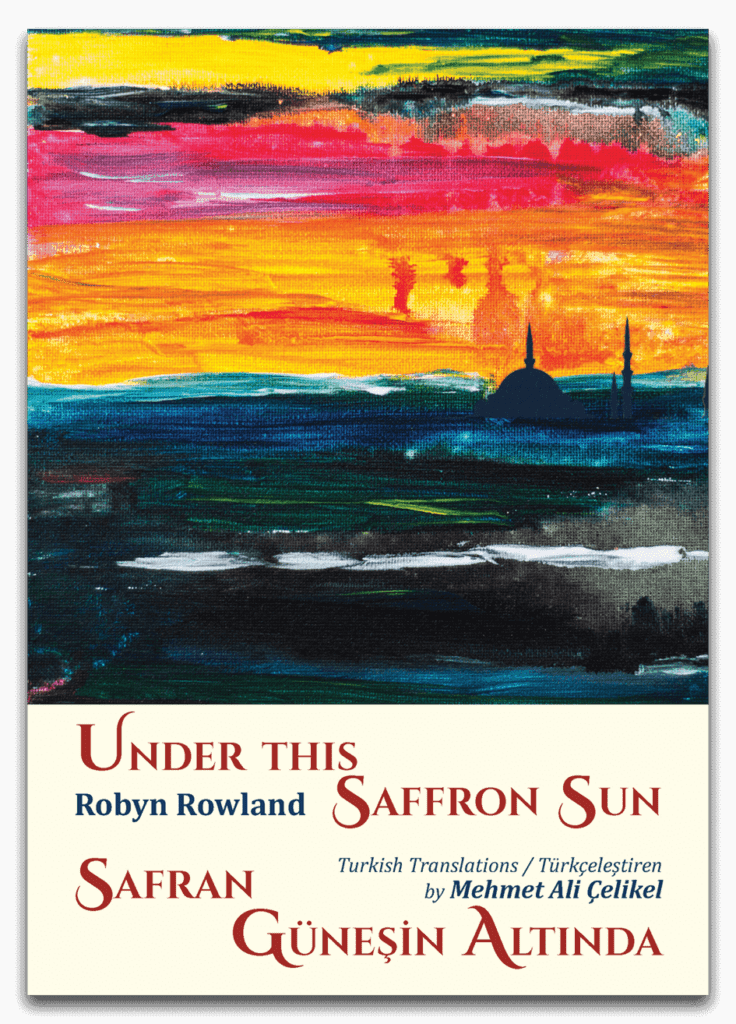 Under This Saffron Sun

‘But I begin here in the body,’ I say
—hand sweeping up my trunk between breasts—
‘and the poem slides along my skin,
it moves up through the heart and out…’

The new book looks beyond the idea of ‘enemy’ towards friendship, love and commonality. Travelling through Turkey – Istanbul, Bursa, Kaş, Bozcaada Island, the poet experiences loving friendships emerging out of difference but with a common human thread. Significant poems emerge on Bozcaada, once Tenedos. A small Turkish island of wine growing and red poppies, its village life fits well with a poet who grew up in the small seaside town of Shellharbour in New South Wales Australia.

Find out more and buy 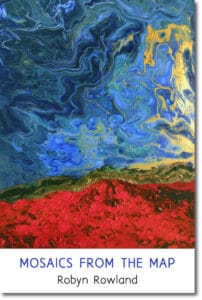 In these poems, history is lived in the intimate. Personal stories explore war, change, family and friendship – in Ireland, Turkey, the Balkans and Australia.They touch on Cork, the city from which the poet’s family emigrated to Australia and where an Armenian created Hadji Bey’s Turkish Delight; Sarajevo, flowering now… 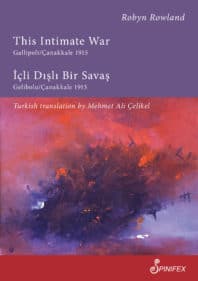 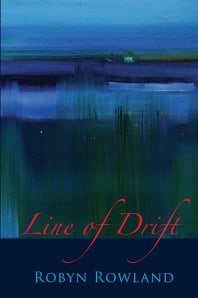 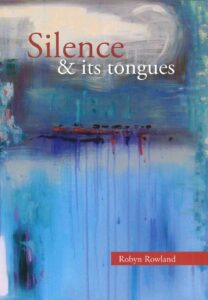 (Five Islands Press, 2006) Fired by a yearning for communication, the poems in Silence and its tongues grow from experiences of loneliness,absent love, the silent world of depression and the complex issues after a mother’s death, into the peace of silent meditation and the strength of friendship. They comfort in…

These poems from almost forty years of publication show growth, from open simplicity to a rich, resonant maturity. Their hallmark is deep honesty and emotional accessibility. To read reviews of this book, please click here. 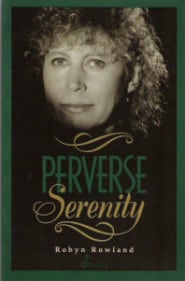 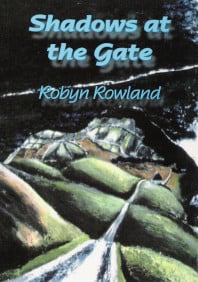 ‘Poems move between Ireland and Victoria, between the twin towers and the love of a priest, between selkies and grandfathers with great assurance and insight. There is something European or perhaps Irish in her poetic consciousness: she handles passion and laughter, politics and loss with equal confidence. Her work is… 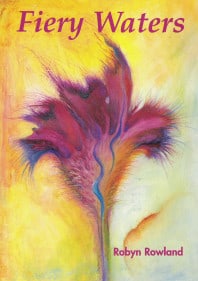